While posting to my blog about my 2014 trip to Italy and France, I discovered some old draft blog posts from many years ago that I never quite got around to fleshing out. This one consisted only of the following:

Getting into Germany, lots of customs inspections catching people with crates of cigarettes

Looking back on my posts from that time, there is a notable gap between complaining about Heathrow's endless construction, raving about the NapCabs in the Munich airport and talking about the street life of Istanbul. I hadn't covered the flight from Munich to Istanbul at all.

This was the first time I had travelled between two non-English-speaking countries. My row-mates were a Russian businessman and a Turkish businessman. The Russian had an iPad and the Turk was curious about it. When he asked about it, he did so in English - because English is the Lingua Franca of the modern business world, especially in Europe/Western Asia. In a place with dozens of languages, the safest default that you can be sure that everyone understands at least a little bit is English. While English may be the eccentric island cousin of German and French, with more exceptions than rules, it is also very forgiving and understanding of new speakers, unlike its strict parents.

Our route took us over the Alps just around sunset, and the view was magical: 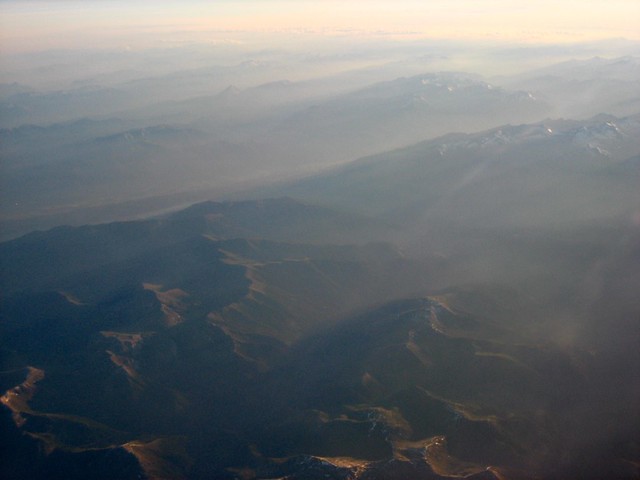 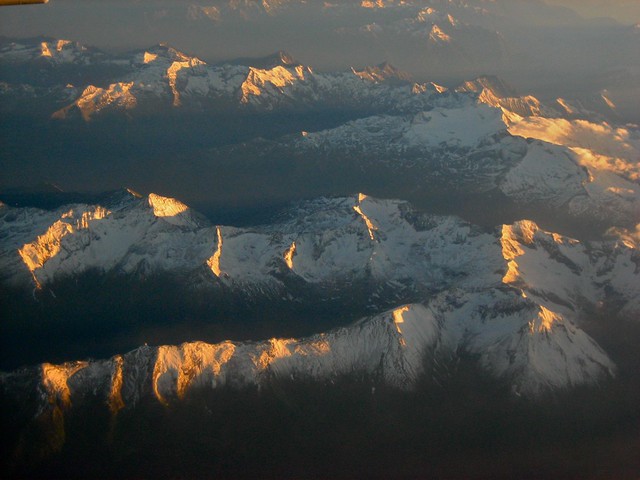 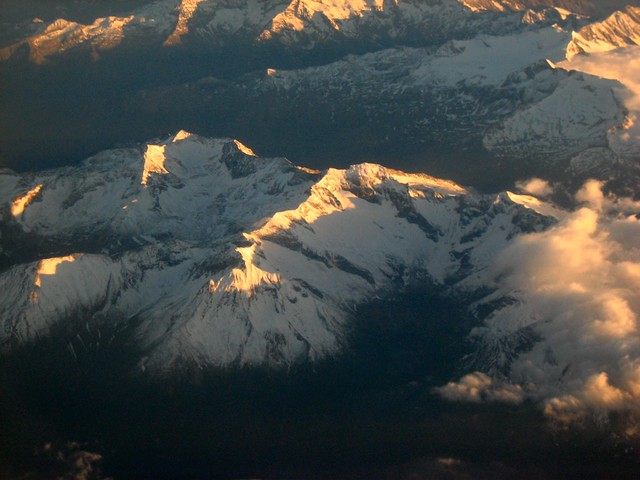 Istanbul airport was shiny and modern, but it felt like they had really doubled down on duty-free shops.

At the other end of our time in Istanbul, we had strong evidence of the power of these Turkish duty-free shops: arriving in Berlin, the customs inspections were quite rigorous, and quite a few passengers were caught bringing in far too many cigarettes. I guess there's something to be said for Turkey's not-quite-membership in the European Union.